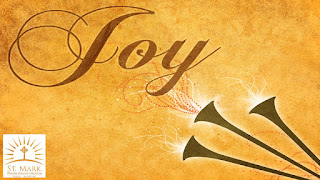 Reader 1: We light the third candle of Advent. We look to John, the one you sent, to point us to your light. The light will come into our world and enlighten everyone.

Reader 2: God sent John the Baptizer to prepare the people for the coming of Jesus Christ, the true Light of the World. John called for people to repent of their sins and to live faithfully. He baptized with a cleansing water and proclaimed the new life that Christ, the one who would follow him, would bring. This Advent, we ask for God's mercy and a joyful new beginning.

All : Merciful God, we give thanks that you send messengers like John to call us to greater faith. We ask that in these days we prepare for you in prayer and acts of holy compassion. Forgive us and lead us to your light. Amen.

6 There was a man sent from God whose name was John. 7 This man came as a witness in order to testify concerning the Light, that all men through Him might believe. 8 He was not this Light, but was sent in order to testify concerning the Light.
9 The true Light, which enlightens everyone, was coming into the world. 10 He was in the world, and the world was created through Him, yet the world did not know Him. 11 He came to His own, and His own people did not receive Him.
Modern English Version (MEV)
The Holy Bible, Modern English Version. Copyright © 2014 by Military Bible Association. Published and distributed by Charisma House.
Posted by Communications Team at 12:40 PM 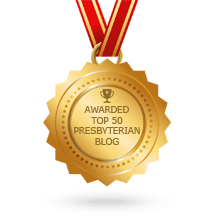